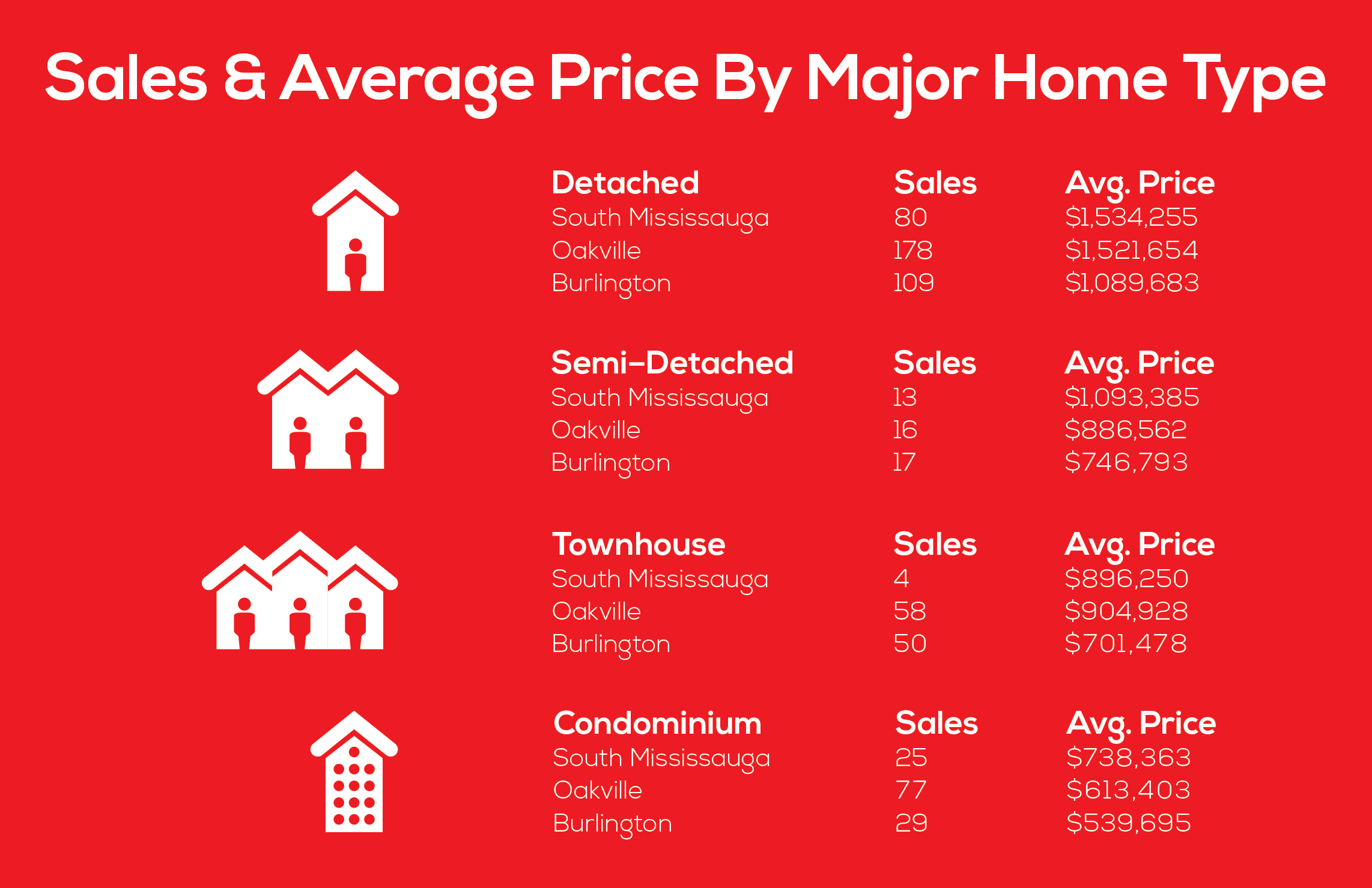 Posted at 12:47h in Blog, Market Update by The Regan Team

As shown in this 10 year summary of TRREB activity, February 2020 sales have recovered to 95% of February 2016 levels. However, February 2016 saw activation of 6% more new listings than this February, in a year that ultimately saw 85,731 total transactions. Of even greater significance, February 2016 saw 24% more active listings versus this February overall, yet TRREB’s forecast for 2020 is for 97,000 transactions or 13% more than occurred in 2016. All this points to increasing pressure to win insufficient product in an environment where buyers are returning post OSFI stress test adjustments, and a return to record low interest rates on the heels of last week’s Bank of Canada announcement.