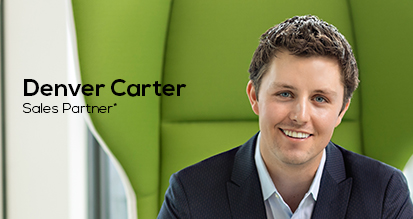 Born into a family of real estate professionals — Denver was taught at a young age that a positive attitude, resourcefulness and communication are traits which go a long way with people. It was during his schooling at Lorne Park Secondary where he began to develop a strong work ethic and commitment to client satisfaction. Since 2010, Denver has operated several service-based companies, such as property management and landscaping. His companies primarily focused on South Mississauga neighbourhoods but expanded to the Muskoka’s for many years.

Denver also discovered that being personable at a young age allowed him to develop what he believed to be his strongest asset — finding a common interest with someone. This empowers him to enter a room with a high degree of confidence, not only in his abilities as a Realtor, but in his ability to communicate with others.

People close to Denver would also say he possesses a high level of competitiveness. This stems from years of playing professional golf in Florida and baseball at Guelph University. He was fortunate enough to be the closing pitcher for the Gryphons for many seasons. His pinnacle accomplishment came in 2015 where he was named Ontario Relief Pitcher of the Year. 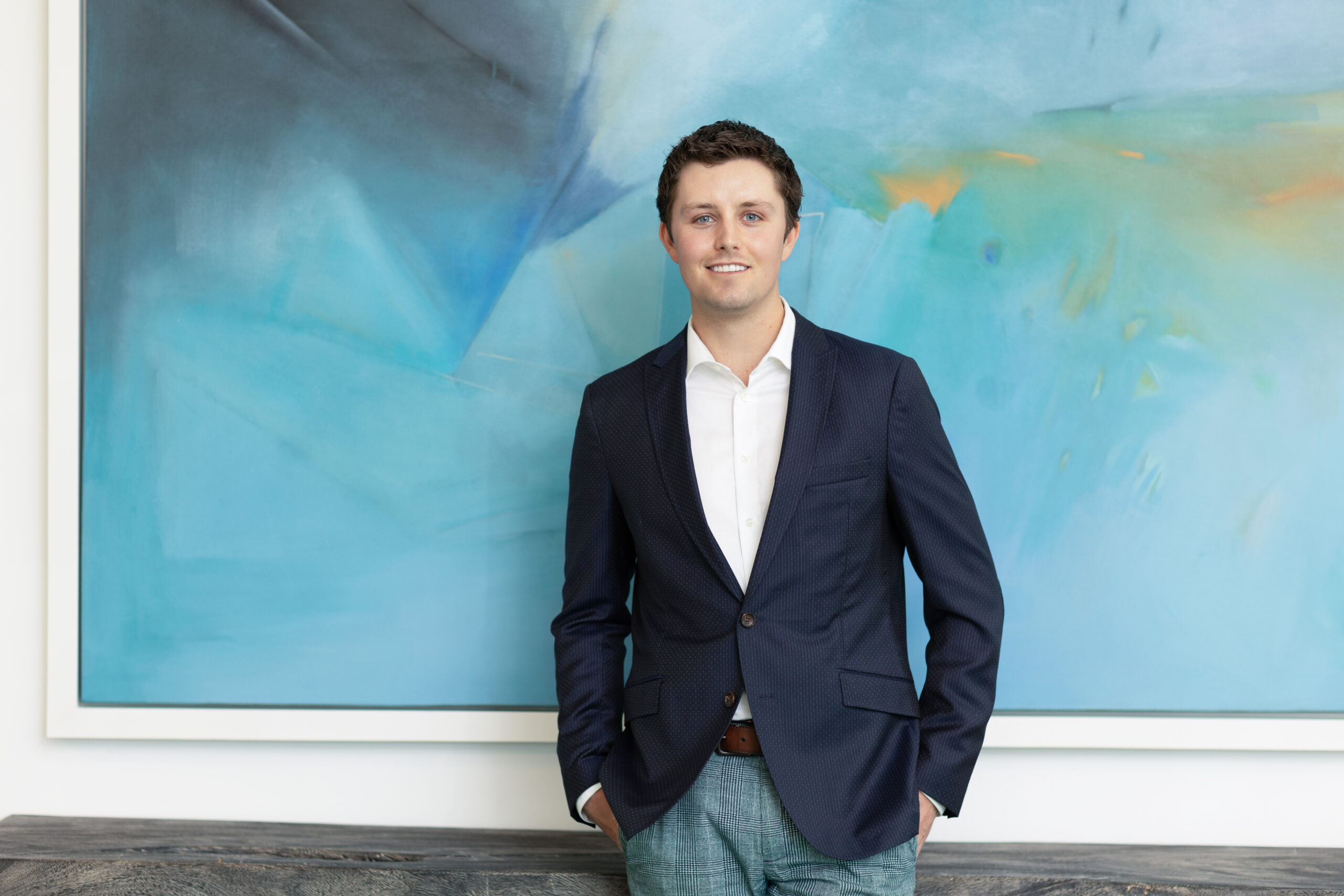 What brings you the greatest joy?
Bass fishing in Florida is where I find maximum happiness. Hooking a big fish while sitting amongst nature is something I truly love. My perfect day consists of a morning round of golf and the afternoon on a pond.

What is your favourite time of day?
Morning. I’ve always loved waking up early whether it’s to exercise or start my To Do list. If there’s a round of golf booked for 7am it makes my rise and shine even brighter!

Mountains or Beach?
This all depends on the time of year! I can see myself in the mountains, hiking and camping throughout the summer. While spending my winters in South Florida — fishing, golfing and boating the intercostal.

What is your perfect pizza?
The Red Lantern in Toronto is my favourite pizza joint! Let’s keep the order simple: pepperoni, mushroom, black olive. Some balsamic drizzle on the crust also goes a long way.

What do you love about Lorne Park?
The trees of Lorne Park are spectacular! My family and I love walking the neighbourhoods and throwing the frisbee among the large canopy’s. I truly feel the trees make our community feel safe and secluded from the hustle and bustle of the GTA.