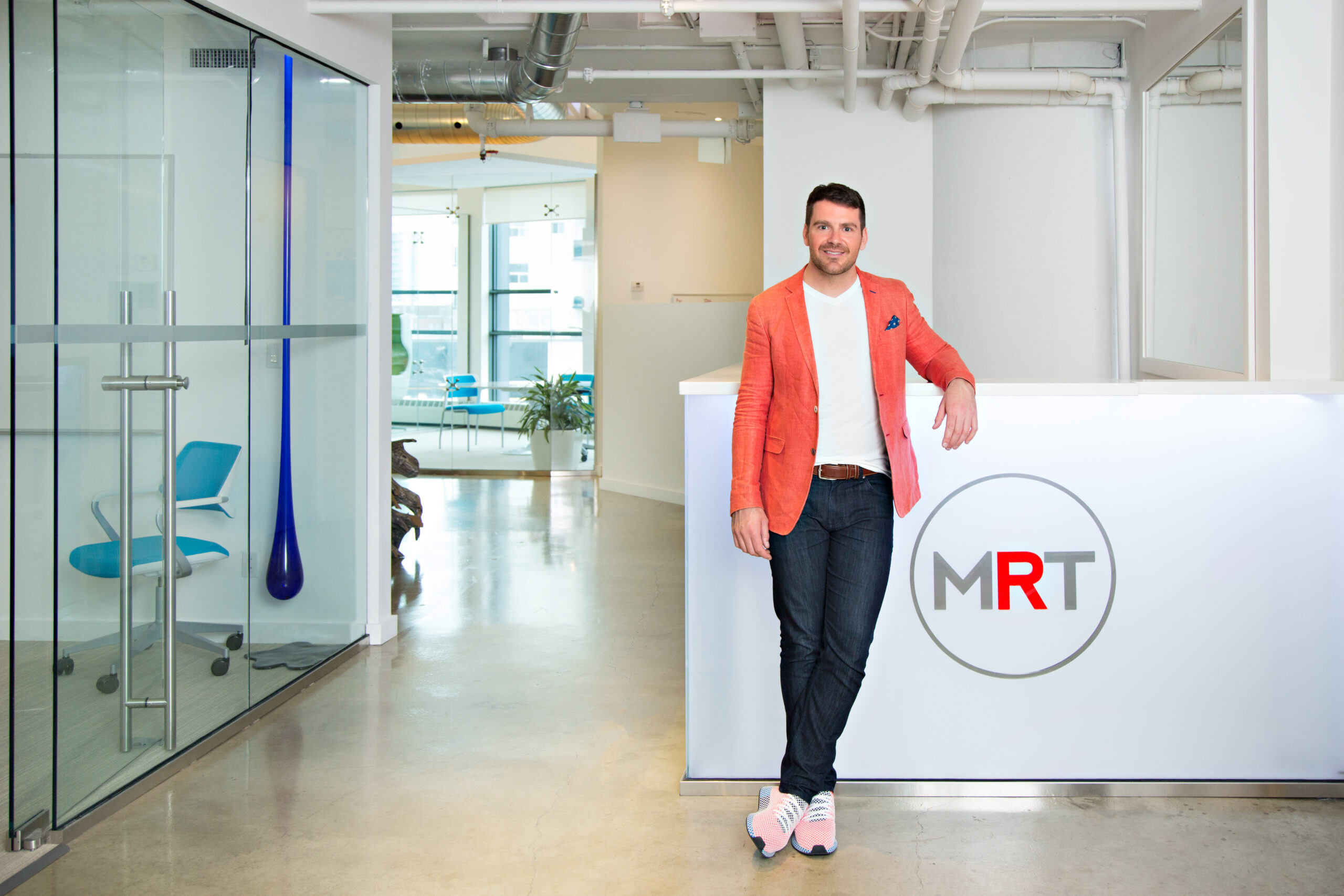 Posted at 16:29h in Article, Blog, Team by The Regan Team

Matthew Regan was working up to 15 hours a day as a real estate agent a decade ago when his office manager sat him down for a talk.

“Her name was Tammy Snow and she said I was being a jerk, turning into somebody who just works all the time and that no one likes,” recounts Mr. Regan, the broker and chief executive officer of The Regan Team (officially Royal LePage Regan Real Estate) in Toronto. “The irony of all this is I was Tammy’s boss. But I had a tremendous amount of respect for her and valued her opinion.”

He also knew she was right.

Mr. Regan started his first business at age 12, mowing lawns. At age 18, in the summer leading into his first year of university, he earned $55,000 cutting roughly 75 lawns a week.

“I was never afraid of hard work,” he says. I suppose you would say the entrepreneurial spirit was running high even back then.”

At age 20, Mr. Regan decided university wasn’t for him and left to get his real estate licence, following in his father’s footsteps.

He was making good money in real estate in his early 20s, “but I really had no life,” Mr. Regan recalls.

It was the frank discussion with Ms. Snow, and some encouragement from colleagues like Allison Addison, now the company’s director of sales, that gave Mr. Regan the courage to let go of some of his work.

“Between Tammy and Allison, they gave me the confidence to delegate and begin to trust the people around me. It set the wheels in motion for compounding growth in the years to come,” says Mr. Regan, now 36.

“The success of this team can be found in one common denominator: It’s people.”

Today, The Regan Team is one of the fastest-growing real estate agencies in the country, with 35 full-time and part-time people doing business in the Metro Toronto area. He says the company ranked sixth in revenue among Royal LePage’s 18,500 agents in Canada in 2019 and ninth out among 55,000 agents among the Toronto Real Estate Board the same year in sales volume.

The company is on track to reach a record 200 transactions in 2020 compared to 158 last year, Mr. Regan says, with sales volumes of more than $200-million and revenue of about $5-million. He gives kudos to the sales partners and a special shout out to Rosa Viviano, the agency’s broker of record.

“Rosa has a way of getting things done. She makes a difficult job look easy,” he says. “Our sales partners are the most talented, self-motivated, hard-working and caring group of people I’ve seen in the industry. What they do isn’t easy. They are the best of the best and without them, our company growth isn’t possible.”

His advice to others in the real estate industry: “Surround yourself with like-minded, talented people who you trust to sell your own mother’s house.”

VIEW ARTICLE ON THE GLOBE AND MAIL